Cognicatus mission is to be a provider of premium expertise, design services and advanced silicon IPs for integration in products with human-friendly behavior and interfaces. In our target applications human cognition plays an important role.

The board of directors has a portfolio of some 30 internationa approved patents. They have further been involved in the creation of some 15 different companies ranging from integrated circuit design to investment. 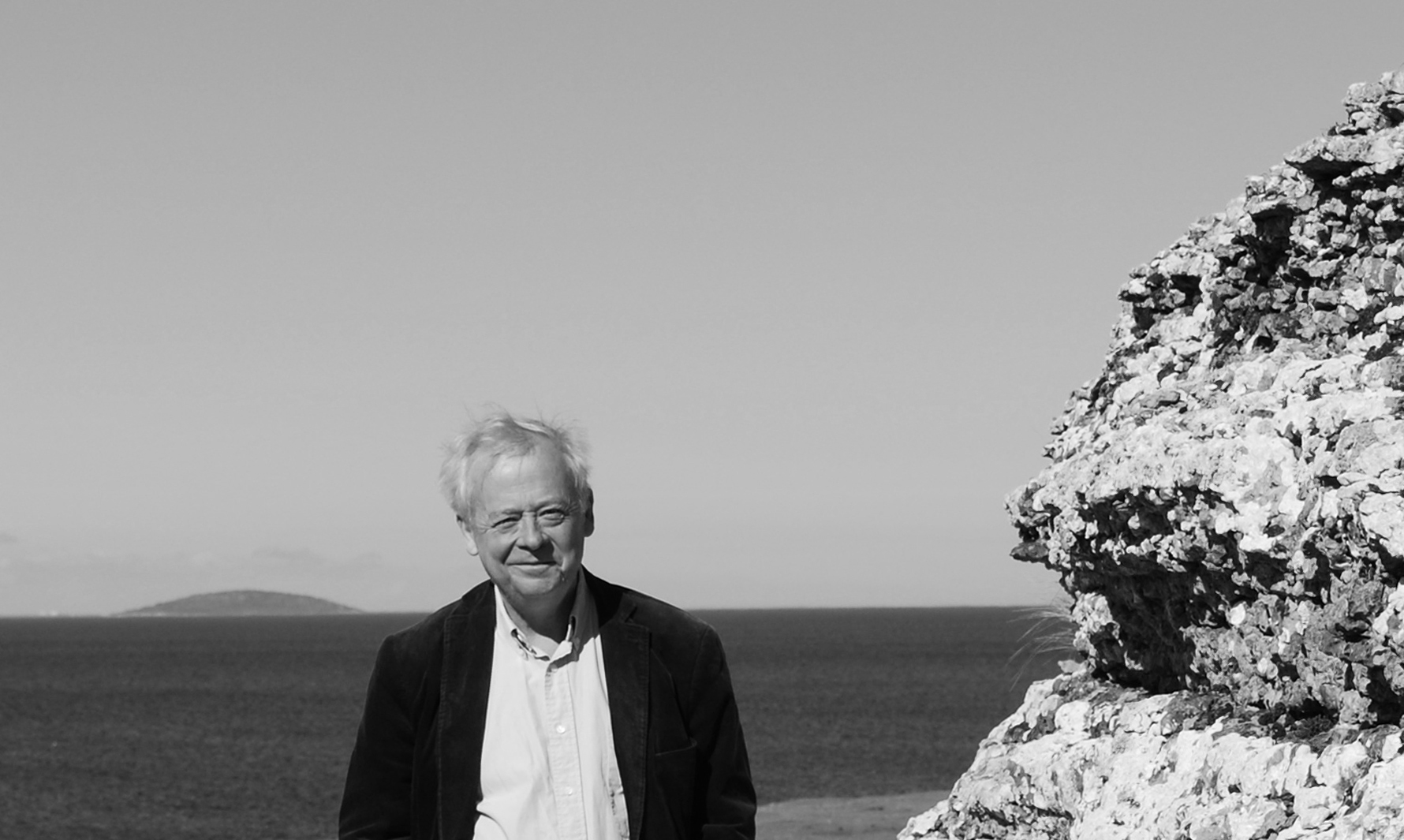 Dr. Holmbring received his Ph.D. in Device Physics and Integrated Circuit design from Linköping University in 1987. In parallel with the Ph.D. studies he founded, together with Dr. Sundblad, Sicon Semiconductor AB in 1983, a company pioneering full custom IC contract design. He held several senior management positions as well as he served as a director in Sicon Semiconductor AB during 1983 to 2008. He took an active role in selling the Sicon to Leitch Technology Corporation in 1997 as well as he participated in the MBO of Sicon Semiconductor AB in 2002. Staffan has participated in several start ups and he had a leading role in the raise of totally 250 MSEK from the VC market to convert Sicon Semiconductor into a consumer standard product company. He holds several patents and patent applications. In his role as a founder and CEO of Cognicatus he uses his wide cooperate experience to build the company. 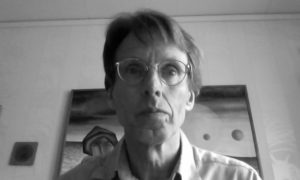 Dr. Sundblad received his Ph.D. in Integrated Circuit Design and Semiconductor Physics from Linköping University in 1987. He cofounded Sicon Semiconductor AB in 1983 where he acted as CEO for from 1983 to 2005. After having an active role in the raise of totally 250 MSEK to Sicon he took the role of VP R&D which he held from 2005 to 2008. Rolf has more than 25 years experience in the semiconductor research and industry. Rolf established, during this period, a large network in the world wide semiconductor society, with companies like Amkor, UMC, Cirrus Logic, Maxim, Cypress and Gennum. He has had technical lead in more than 100 ASIC/SoC projects and holds several patents and patent applications. In his role as a founder and VP Market and Sales of Cognicatus he uses his wide technical market and sales experience to build the company. 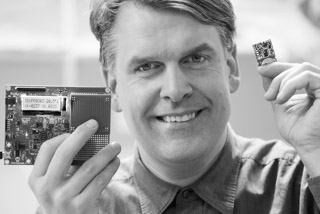 Dr. Wikner has more than 20 years of experience in mixed-signal IC design and implementation. His experience is within the field of the high-speed digital-to-analog converters with telecommunication infrastructure. Target applications span over standards like ADSL, WLAN, and WCDMA. He has been 15 years in industry, and 10 years in academia.

Wikner was technical leader for DAC R&D projects at Ericsson and technical leader for AFE projects at Sicon Semiconductor. He has a profound experience in circuit-level design and simulation, high-level modeling and simulation of chips and circuit components. He has also deep experienced in tool integration and configuration of simulation environments. He has taped-out and evaluated around 20 different full chip designs. Dr. Wikner holds a Ph.D. in Electronics Systems, Linköping University, Sweden, and is currently a Docent and Professor at the integrated circuits and systems group at the department of Electrical Engineering, Linköping University.